Hey! It’s a new month and PersonalizeAF people know it 🙂 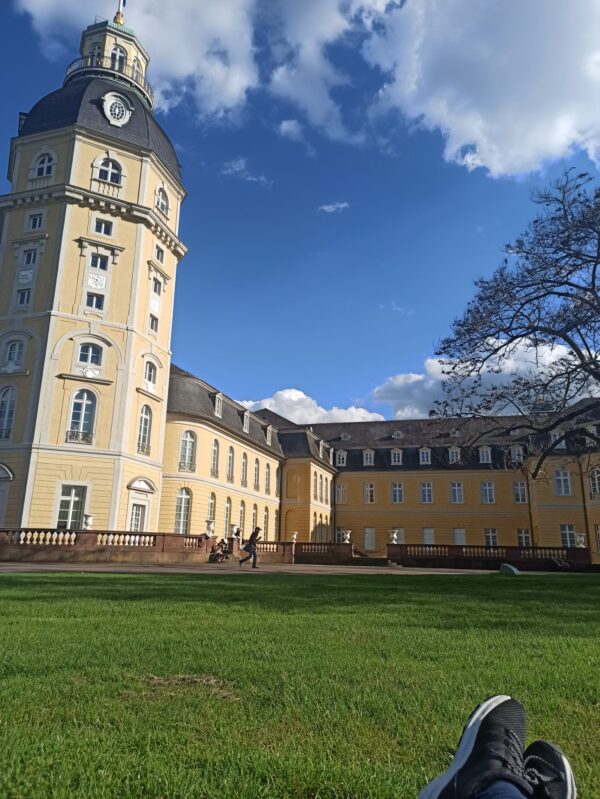 May approaches towards its end and, with it, longer days are often also sunny days. To me, that makes easier to focus on work, as I really feel the opportunity to do some activities outside afterwards.

Regarding my research, I have been working pretty hard to have the 3D model of the catheter with the sheath ready as soon as possible. And I did it! And with the excitement of start having things to show you, I also started learning more about the reason behind the use of impedance measurements in Atrial Fibrillation.

As I mention in the previous blog entries, my project relies on the previous hypothesis that regions of scar and different levels of fibrotic tissue have been identified as potential driving regions of arrhythmias. These regions are usually characterized by magnetic resonance, although this technique has a few disadvantages: it is quite expensive, needs more than one appointment due to the time delay of the contrast agent, and it is very time consuming. Because of all of these reasons, the cardiologists here in Karlsruhe try to avoid MRI for logistic, economic and healthy reasons. BUT that could be improved with the use of impedance measurements in order to create an impedance mapping catheter system for atrial fibrosis quantification.

Nowadays, voltage maps are widely more used. But voltage can be patient dependent and not reflect always the substrate since it changes from time to time. On the other side, impedance could also help with that as it points directly to the depolarization wave of the heart. Besides, this impedance measurements could also be implemented on intracavitary recordings and helping detecting atrial substrate that promotes onset and maintenance of atrial fibrillation.

As I explained also some posts ago, currently there are three different approaches being used: clinical measurements, in silico simulations, and in vitro experimentations. The basic application of impedance mapping is during ablation procedure. As it is possible to work without the previous mentioned time delay due to gadolinium, it is possible to assure that ablation line is performed without gaps by using impedance measurements. On the other side, when MRI is being used, it is easy to think that the pulmonary vein isolation (PVI) was successful, but some time later a gap is created and the line is not closed.

Regarding the simulations (and my first achievement!), we are setting up a 3D model of the MiFi catheter from Boston Scientific and one of the most used sheaths from Merit Medical to introduce it. This catheter in particular has three ring electrodes and three mini electrodes close to the tip, as well as the possibility of flushing NaCl through the tip. With this flushing is possible to control the temperature of the tissue during the ablation and be sure that it is not completely burn and creates an undesired scar, which is possible by heating the tissue in a better uniform distributed way.

On the other hand, the sheath helps the physicians introducing the catheter into the vein but sometimes it is not so easy to realize if the catheter is completely out of the sheath, prompting to incorrect impedance values in the graphical system.

So, giving different conductivity values to the different parts, we can see here that there is a tissue patch, a “vein”, the catheter with its different conductive or isolated parts, a sheath that can be more or less overlapping with the catheter and the NaCl flushing and all of them inside of a “blood box”. With all of them together, the goal is to perform in silico simulations in order to detect which factors can affect real performances.

For example, as we have already mentioned, clinicians have realized that sometimes the sheath is overlapping too much with the catheter when this one has not reached the end and the drop of impedance cannot be detected due to similar numbers to some tissue contacts.

I hope you learnt a little bit more about my research work and how these methods could improve real clinical performances. Stay happy, stay tuned and see you in a month!